IF EVER there was an archetypal ‘John Peel band’, whatever that actually means, then the Cravats are probably it. It seemed like they were doing sessions for Peelie’s legendary late-night Radio One every couple of weeks at one point but I only really began paying attention when they released their seminal single Rub Me Out on Crass Records in 1982. 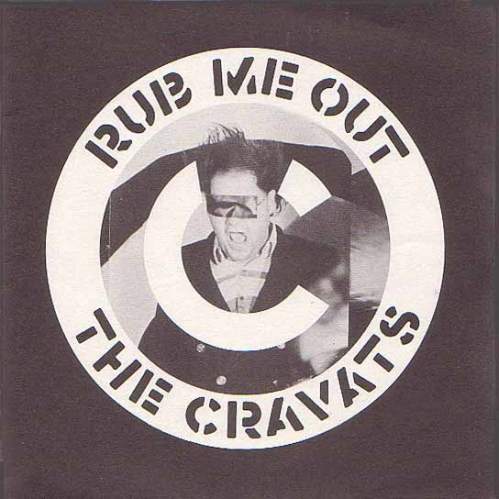 Although they largely conformed to the Crass ‘format’ in the single’s packaging, with the front cover featuring the title picked out in the Crass label’s trademark circular stencil, the image in the centre wasn’t some convoluted hybrid CND/anarchy A logo or whatever, but actually featured a member of the band.

I imagined Crass fans all over the UK asking: are these blokes on some kind of ego trip or what? Maybe it was just me being as daft as a brush.